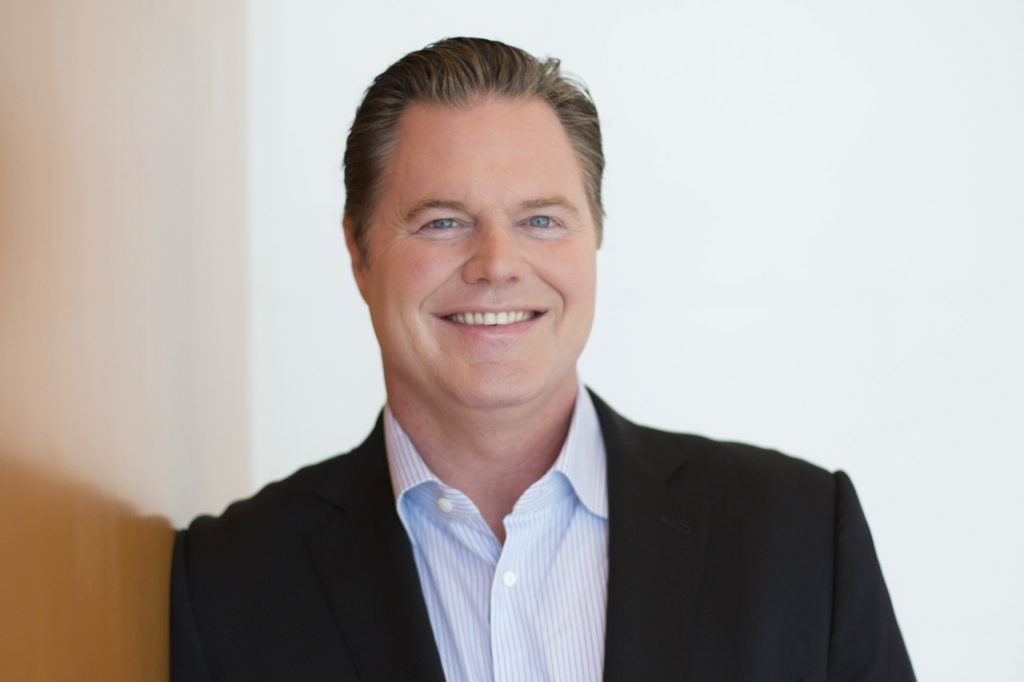 Mr. Farrell previously served as Executive Vice President and Chief Financial Officer of Stream Global Services, Inc., a business process outsourcing company. Earlier in his career, Mr. Farrell served as Senior Manager at PricewaterhouseCoopers LLP. Mr. Farrell holds an A.B. from Harvard University, and an M.B.A. from the Darden School at the University of Virginia.

Mr. Farrell served on the board and was chairman of the Audit Committee of Questcor Pharmaceuticals, Inc., a biopharmaceutical company focused on the treatment of patients with serious, difficult-to-treat autoimmune and inflammatory disorders from November 2007 to August 2014, when Questcor was acquired by Mallinckrodt plc.

Mr. Farrell serves as a member of the board at STAAR Surgical, a leading developer, manufacturer, and marketer of implantable lenses for the eye with companion delivery systems.

Back to Leadership Page
© 2023 Convey Health Solutions. All Rights Reserved.
Privacy Policy
|
Terms and Conditions
About Convey
Stay Up to Date
Solutions
Family of Companies
Sectors We Serve
Miramar Technologies